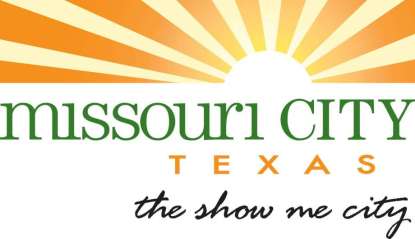 For as long as I can remember I knew that Missouri is “The Show Me State”, I even know the story behind the nickname (or at least the story that is the most popular). Much of the credit for popularizing the term, however, goes to Congressman Willard Duncan Vandiver of Cape Girardeau County.

Mr. Vandiver was a scholar, writer and lecturer who served as a U.S. Representative from 1897 to 1905. It is told that Vandiver looked a lot like another Missourian, Mark Twain. And like Twain, Vandiver was noted as a colorful speaker. The Congressman was speaking to the Philadelphia’s Five O’Clock Club, and in the midst of his remarks, he questioned the accuracy of an earlier speaker’s remarks, saying: “I come from a state that raises corn and cotton and cockleburs and Democrats, and frothy eloquence neither convinces nor satisfies me. I am from Missouri. You have got to show me.”

The expression went viral and even though it is not the official slogan of Missouri, the nickname stuck! And people from Missouri are quite proud to be defined as tough-minded, perhaps somewhat stubborn with a dedication to common sense and demanders of proof.

I smile as I think of that story every time I see a sign welcoming me to Missouri City: The Show Me City. But I am a little sad that there isn’t some colorful legend surrounding how we got that nickname. I was hoping to hear a story about Allen Owen pounding the podium at a City Council meeting, demanding the council to “Show Me!” But I digress…

And while I know that Moses wasn’t from Missouri or even Missouri City, I do know that there was one day when he sure acted like he was. There was that day in the wilderness when Moses confronted God and demanded for proof that God was with him. In a moment of frustration or impatience or just plain craziness, Moses challenged God, “Show Me! Show me your glory!”

You know, I might not be from Missouri or even from Missouri City but there are many times when I am like Moses. There are those times when I need God to show me, to assure me that He is with me! Anyone else ever have those Show Me moments?

One thought on “Show Me!”